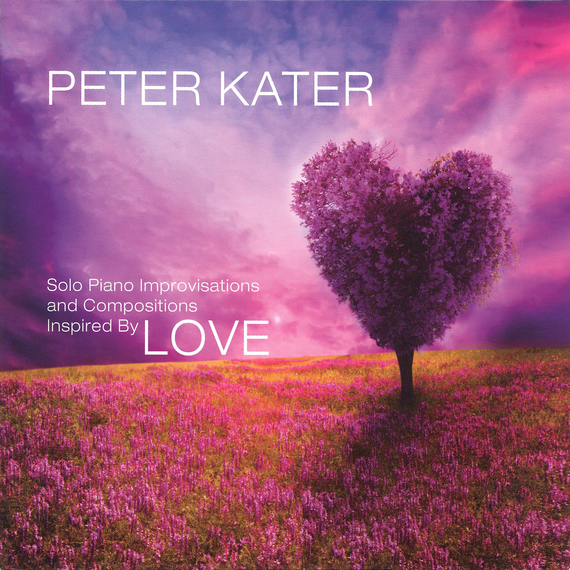 With more than sixty albums to his credit, Peter Kater is arguably one of the most prolific artists on the planet today and yet he never duplicates himself. Love is his third release for 2015 and the year isn’t even half over yet! Love is Kater’s first solo piano album in more than ten years and is a collection of seven composed pieces and six improvisations that share the common theme of love and its many wonders and emotions. In the extensive liner notes, Kater has explained the basis or inspiration of each piece, giving a deeper and more personal insight into the music. With ten Grammy nominations to his credit, Kater clearly demonstrates why he is one of the most popular contemporary pianists and why he is in such demand for a wide range of musical projects that include television, On and Off Broadway productions, film music, environmental projects, and collaborations with a very diverse group of artists. On Love, Kater explores the many facets of love, not just the more common musical themes of romance and infatuation. He also encompasses hurt, loss and healing as well as the love of self - a much more mature approach that translates beautifully into Kater’s unique and distinctive musical language. 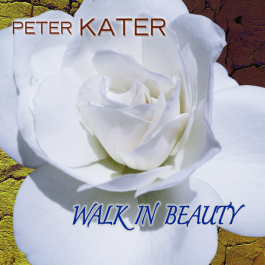 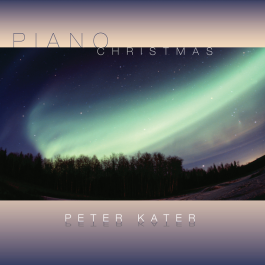 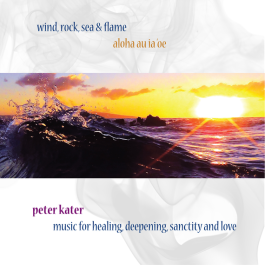 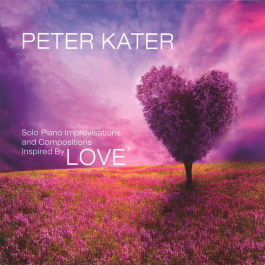