Myles Goodwyn Friends Of The Blues 2

Myles Goodwyn Friends Of The Blues 2 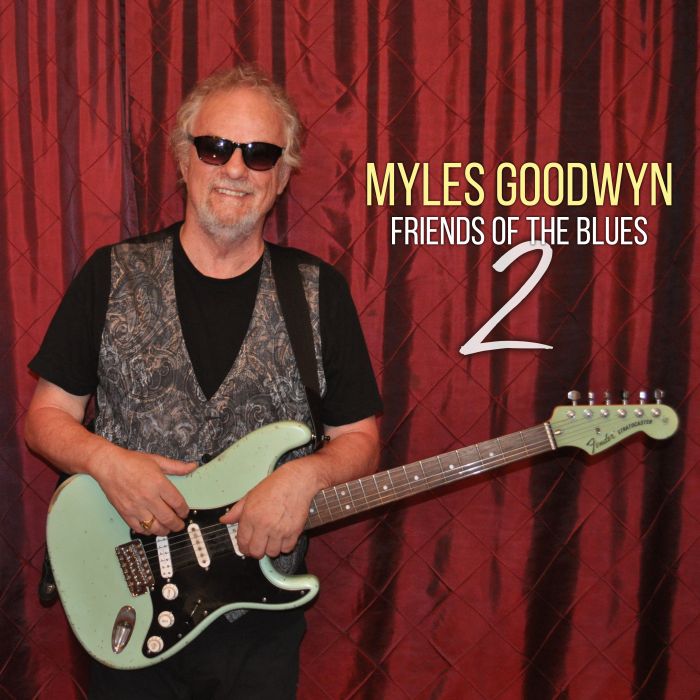 As the leader and principal songwriter for Platinum selling classic rock band April Wine, with over a dozen FM rock radio classics, Myles Goodwyn knows how to write a song, and put it down on wax.

But you might be surprised to know Myles’ first love is the blues, and inspired by the reception to his first blues album “Friends of the Blues” released in 2018 which received a Juno nomination for 2019 Blues Recording of The Year and won the prestigious East Coast Music Award in the same category.

Myles is doubling down on blues. Friends of the Blues 2 takes the successful model of his last album and takes it to a higher level - writing great original blues songs, delivering them with passion and vitality, using contributions from of some of the best players in the business - including Jack de Keyzer, Kenny “Blues Boss” Wayne, Warren Robert, Ross Billard, Bruce Dixon, JR Smith, Matt Andersen, Mike “Shrimp Daddy” Reed, Jack Semple, Sherman “Tank” Doucette, Joe Murphy, Bill Stevenson, Will Van Hansolo, Steve Segal and a duet with 6 time winner for Female Blues Singer of the Year at the Toronto Blues Society Awards, Angel Forrest.

The result is a testament that Myles Goodwyn is not only a gifted rock songwriter & musician, but a real blues man at heart. 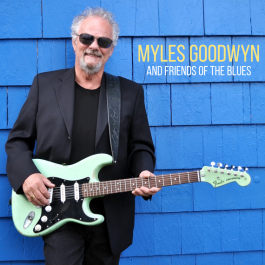 Myles Goodwyn And Friends Of The Blues 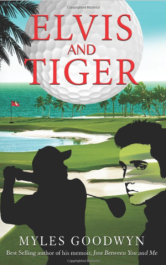